Data collected for the 2020 U.S. census can reveal important changes in the size, age, distribution, and ethnic and racial makeup of the population in Illinois. This post takes a deeper dive into some of these changes. 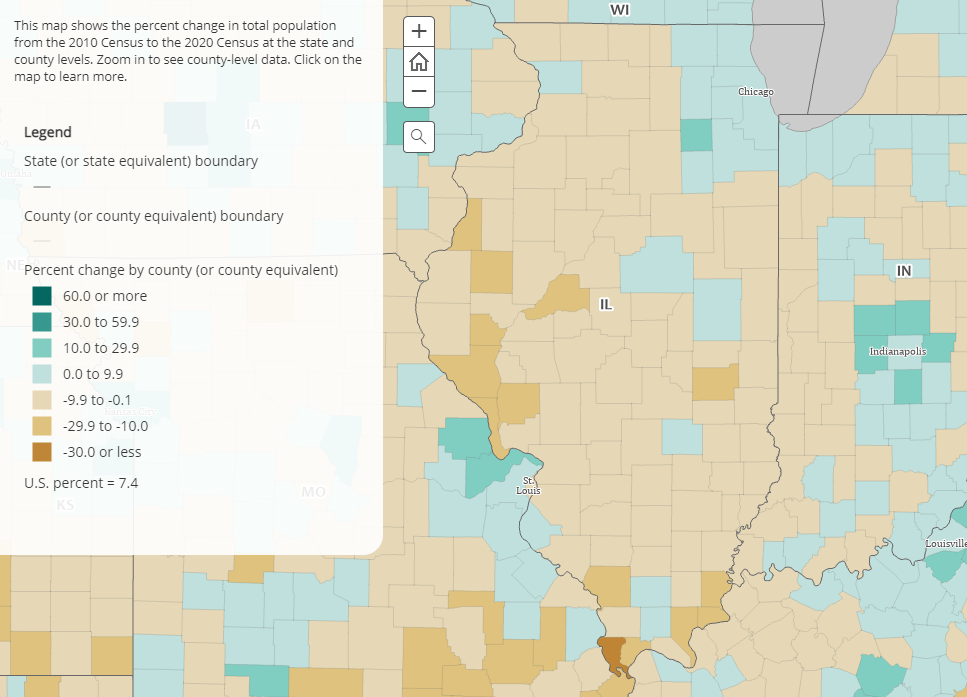 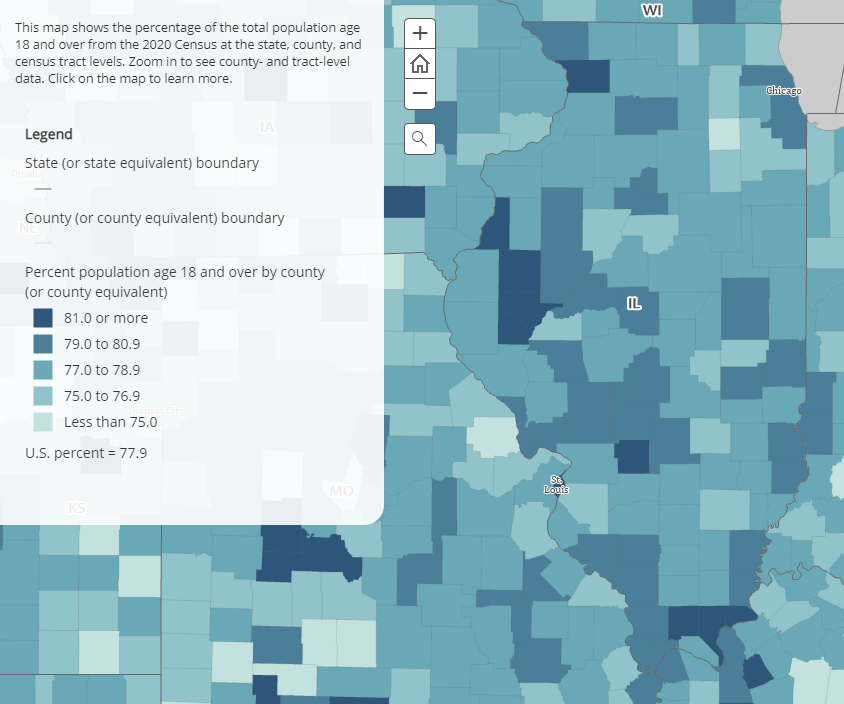